Ernesto Valverde about Messi’s injury: “We won’t know when Leo can come back” 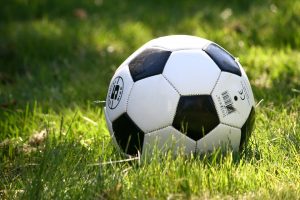 In the press conference that precedes the match between Barcelona and Getafe for the seventh date of LaLiga, Ernesto Valverde referred to Lionel Messi‘s injury. The DT was not precise in his statements and we will not know when Leo will return. “I don’t know how long he can be on leave,” Valverde said of the strain on his left thigh that La Pulga suffered against Villarreal.

However, it brought calm: “In principle, it is not a serious injury, it is a small lengthening. We must see when he can play again. We hope he will be with the team soon.” Before the yellow submarine, Messi played his first game as a starter after overcoming another muscle injury in the right leg twin that left him off the field since the preseason. The Argentine will not be on Saturday against Getafe and it is a serious doubt for the meeting of the second date of the Champions League against Inter on Wednesday at the Camp Nou.